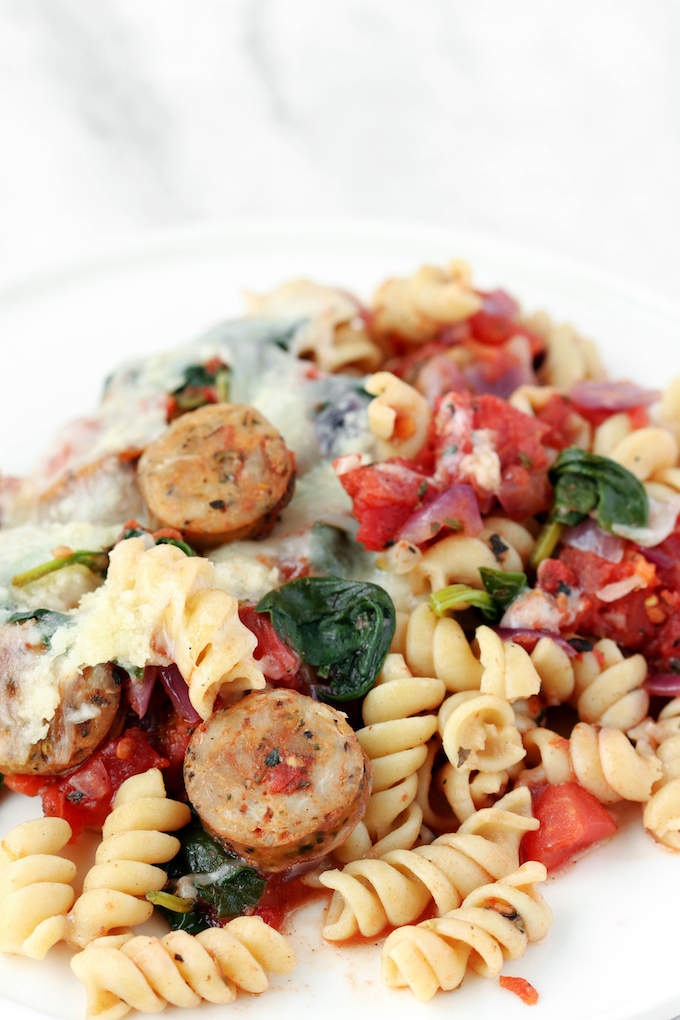 Oh my.. has it ever been one of those days! It started early, like really early with a 3 AM wakeup call in the form of a shriek coming from my 6-year old son's room. Ear infection. Why oh why do ear infections always come in the dead of night when getting your hands on  an antibiotic is as hopeless as breaking into Fort Knox. Ear Infections. Suck.

Soo, suffice it to say, I was the first call the the doctors office when they opened up this morning.

I won't bore you with the details, but somewhere along the line we added "alleged stomach virus" to our early morning. By the time I dragged my super sick 6 year old and jealous-of -all-the-attention 3 year old through the doors of the doctor's office we were all 3 in rare form.

Cooper was WAILING, shaking and carrying a large white bowl in case, well.. you know. Campbell was irate that I pushed the elevator button and I was sporting sweat pants, Mom bun and yesterday's make-up. The whole scene was made all the more exciting by the fact that it was POURING rain, sooo naturally, we were drenched.

I saw Mother's pull their children closer as we walked in.  Cooper was laying it on thick. Upon our arrival we were escorted out of the waiting room IMMEDIATELY, grateful mothers sagging with relief at our exit. Cooper was crying inconsolably and yelling that he was going to throw up as they administered a flu test, checked for appendicitis and most likely other highly contagious life-threatening diseases (you guys, they were wearing masks).

I'm going to stop the story now, with an aside. Cooper is dramatic. He has been from birth. The diagnosis, ear-infection. On our way out concerned nurses inquired if he was ok (he was still shrieking about throwing up - which never happened). I almost laughed out loud at their expressions when I told them that we were not in fact headed to the hospital for an emergency appendectomy, but to Kroger for amoxicillin.

Sooooo... today's recipe. Simple and make-ahead friendly, cause when the boys go down for naps this afternoon, Mama is too! 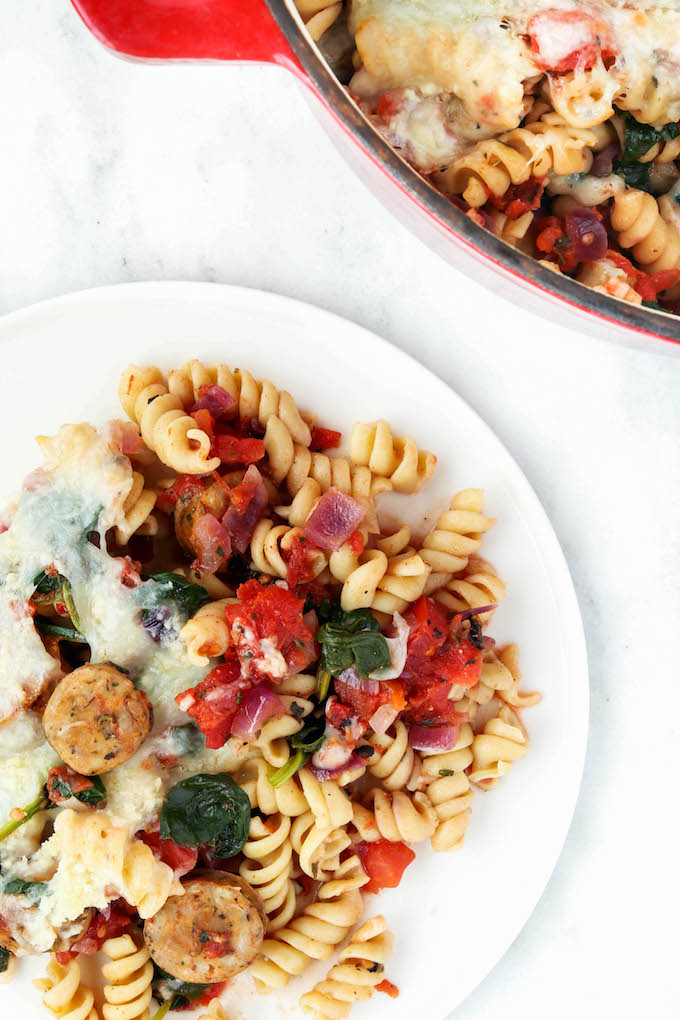 This recipe really couldn't be any simpler. Chop the veggies, heat the sausage, boil water, throw together a VERY simple sauce, and then toss it all together. Bake it right away or later (after your nap). Whatever works for you! 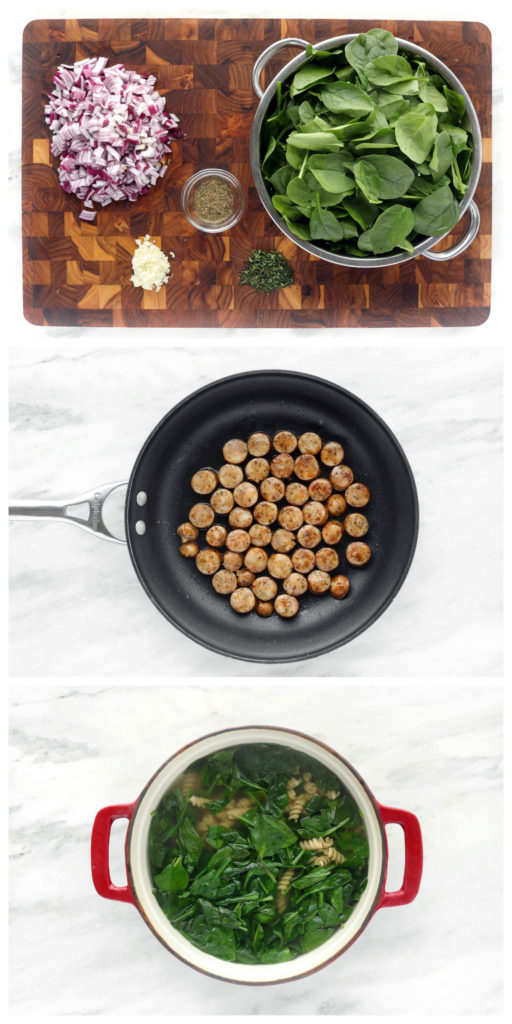 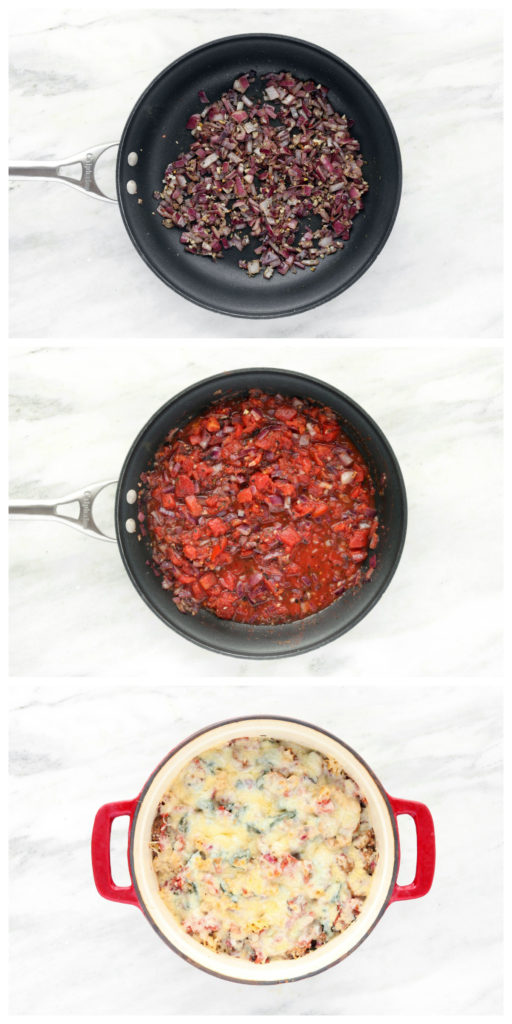 Prep: There's not a ton of chopping necessary for this recipe, but enough that Prepping it ahead of time will definitely save on time. Chop onion, garlic, thyme and rinse the spinach. You could even take it one step further and go ahead and assemble the entire thing... follow recipe directions, but don't bake. Instead, cover with plastic wrap and store in the fridge for 1-2 days. When you're ready, just pop it in the oven!

Make-Ahead: I'm going to level with you, it tastes better fresh. With that said, I've never met leftovers I don't like. So, while I won't serve it a second time for dinner, I do plan to enjoy pre-portioned lunches from the leftovers All. Week. Long.

Freezer: I haven't tried freezing this dish, but imagine that it would work out well. I would suggest following recipe directions, but maybe under cooking the pasta just a bit so that it doesn't get all soggy when it heats in the oven. I don't have precise cooking times, but I think that it would similar to a frozen lasagna, maybe 30-40 minutes at 350? If you give it a shot let me know and I will update this information. 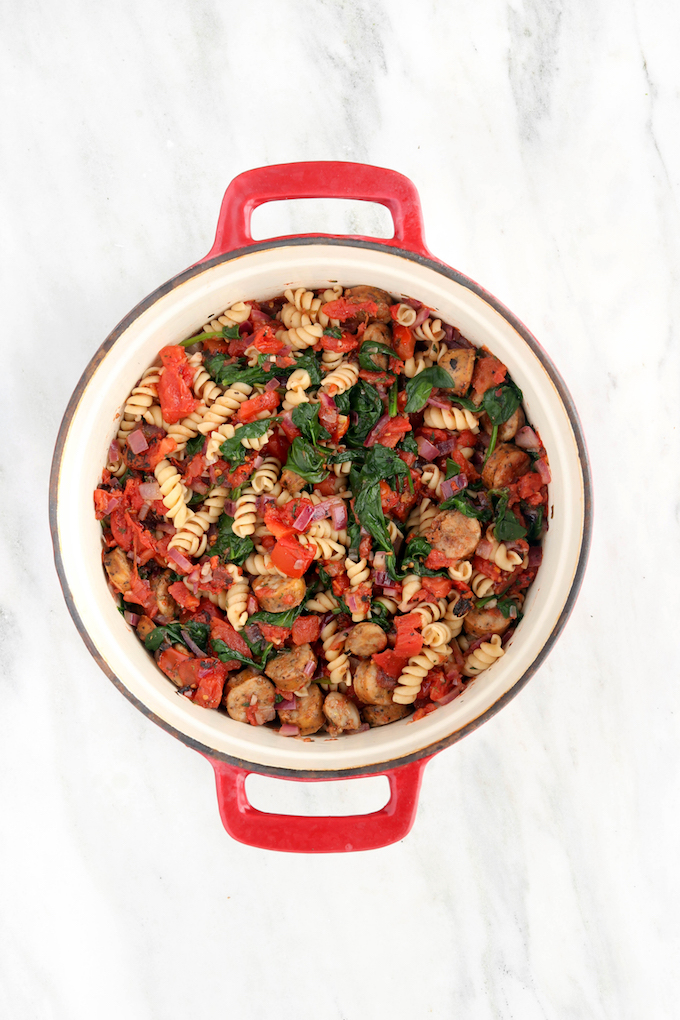 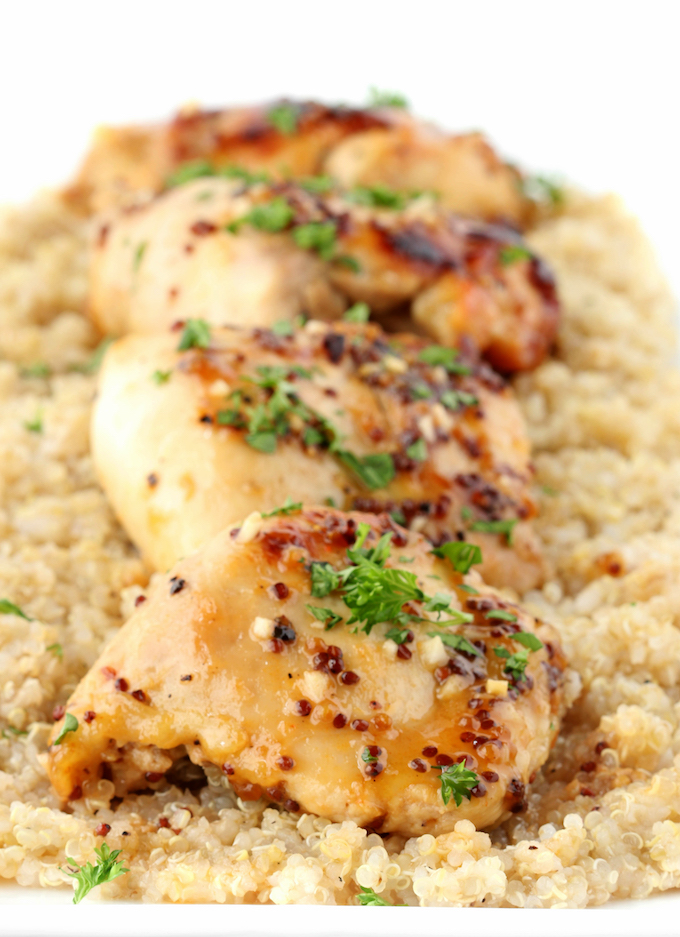 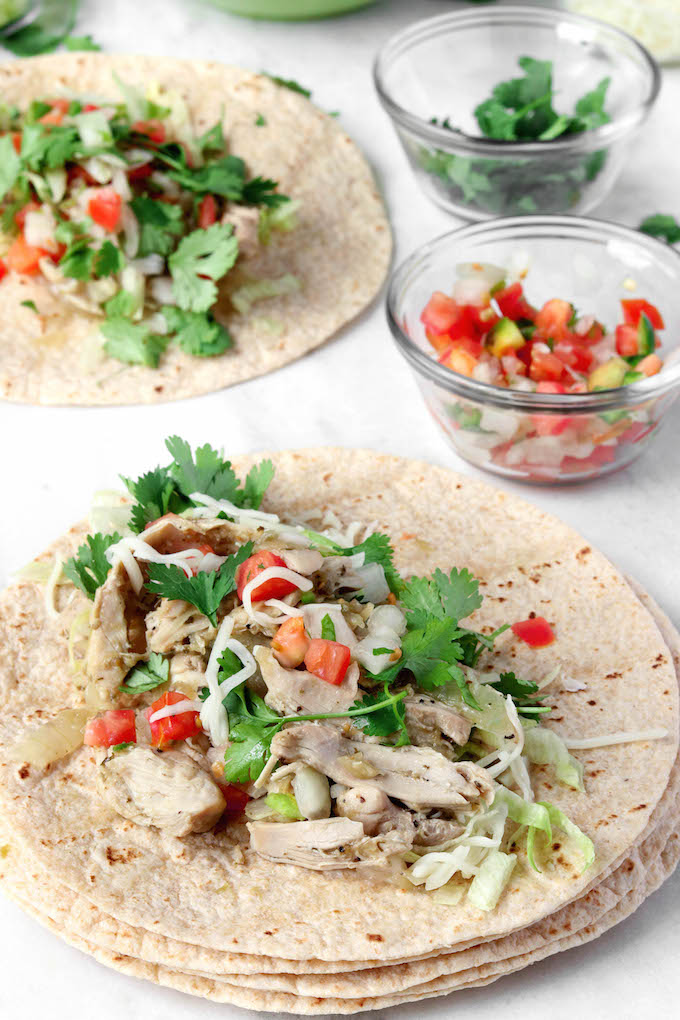 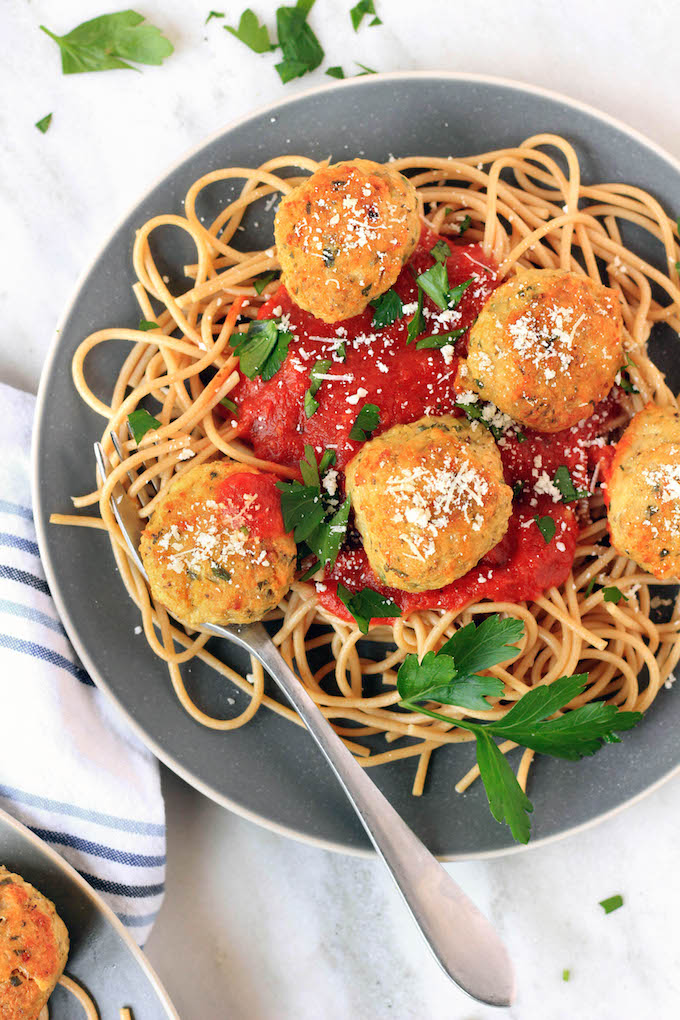