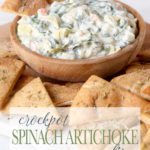 Slow Cooker Spinach and Artichoke Dip that everyone will love. Simple to make, requiring just 12 ingredients, a slow cooker and 15 minutes prep. 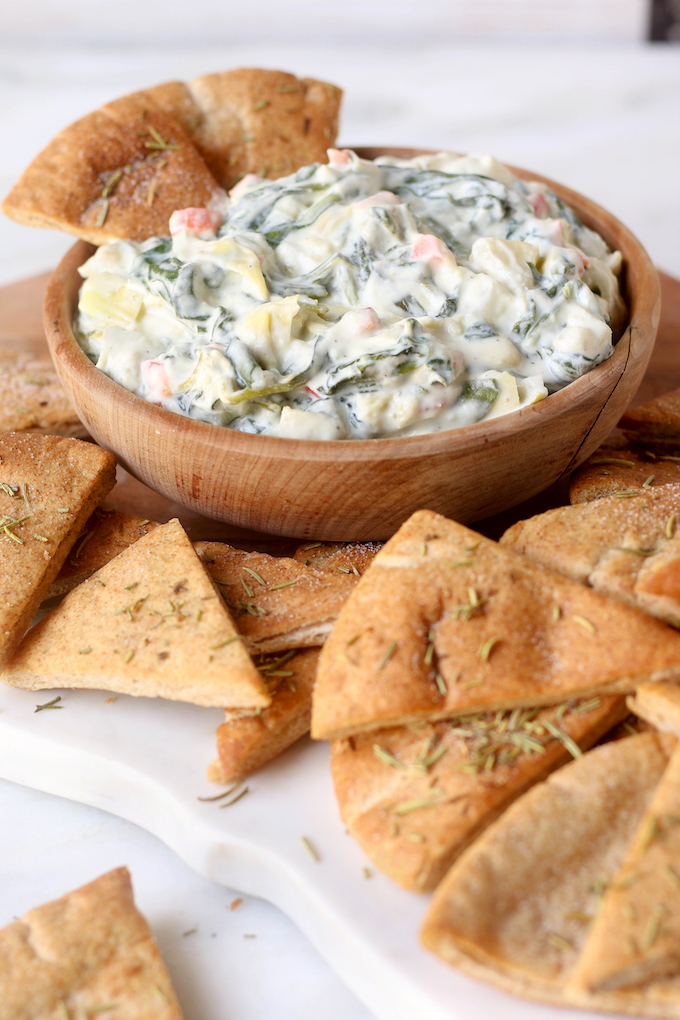 Let's just state the obvious right now: I know nothing about football. Not the rules, not the schedule, not the stats... nada.

It's just not my thing.

Now, that's not to say that I don't enjoy football season. I am an enthusiastic tailgater, pot-lucker, chili consumer.. you get the idea.

Soooo, when football gatherings occur around our house, I've taken on the official self-appointed role of "maker-of-all-snacks." You guys, this is not a bad gig. All the best parts of football (wings, loaded potato skins, fancy dips, etc.) with none of the boredom that occurs when sitting for hours and watching a game in which you have No. Idea. What. Is. Happening. 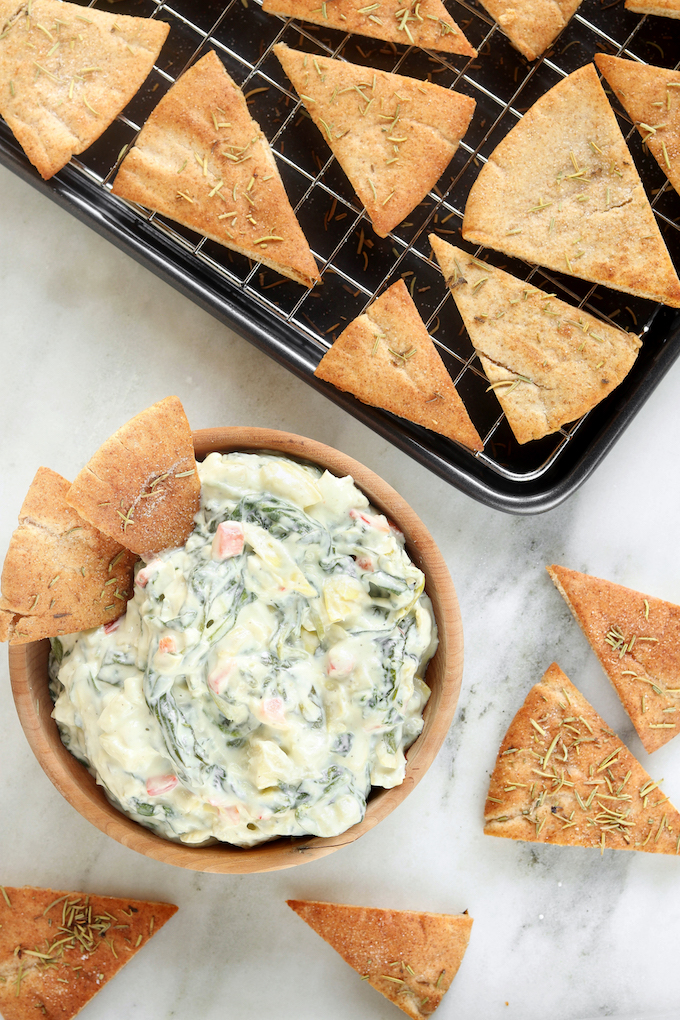 As the official maker of football snacks, I feel that I have the authority to make the following claim.. there is NO better game-day snack than THIS crockpot spinach artichoke dip. It's cheesy and creamy with just the right amount of spice from the pepper-jack cheese. It's simple to make (think 15 minutes prep and no dirty dishes) and while it may not be low-calorie, it is made from whole-food ingredients. Nothing artificial here. Buuuut, let's be serious, I didn't need to tell you any of that. I had you at crockpot!

Now obviously you could go with store-bought pita chips, corn chips, rye bread, veggies.. whatever you like. But, I gotta level with you... these homemade whole-grain rosemary garlic pita chips take this dip to a whole new level and throw together in about five minutes. Brush them with a little olive oil, sprinkle on some garlic salt and rosemary and pop them into a 400 degree oven for about 10 minutes. That's it..

The Spinach Artichoke dip is just a simple as the chips.

It's really that easy. Zero excuses for not making this happen. 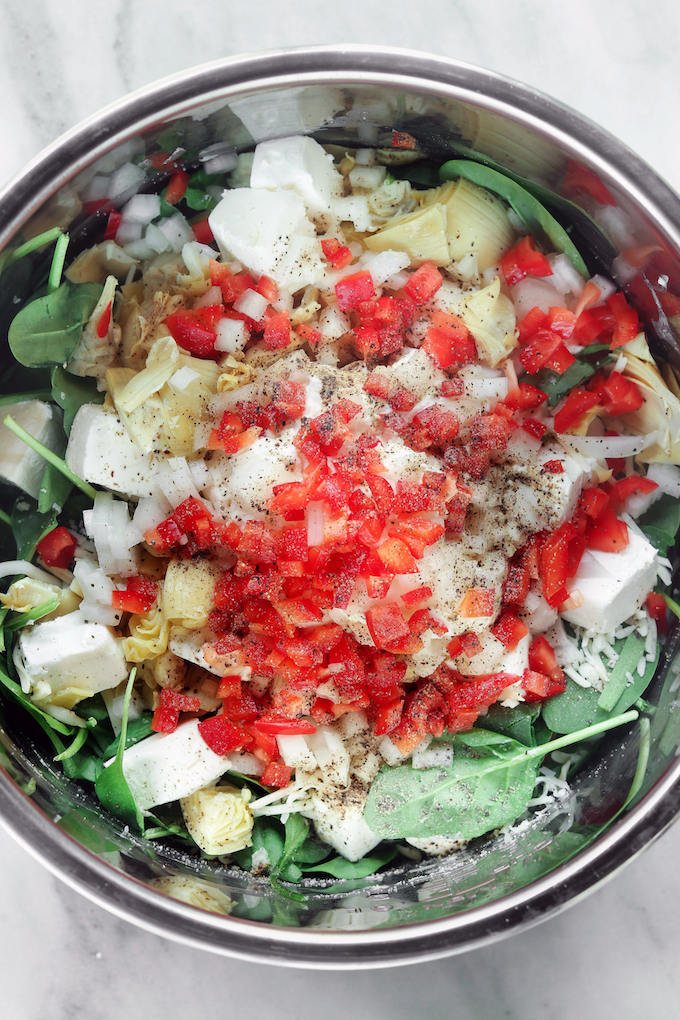 Prep: There isn't a whole lot that needs to be prepped for this recipe since you just dump everything into a crockpot. I did grate my cheese in advance. Most store-bought cheeses that are pre-shredded contain funky ingredients to keep it from sticking together (think wood pulp), sooo... I just use a food processor and shred my own in big batches. Not feeling that option? Just make sure to find shredded cheese that does not contain cellulose. If you find some... let me know the brand in the comments section!

Make-Ahead: Yep! You can make this dip ahead of time and store it in the refrigerator in a sealed container for at least 3 days. When ready to serve, pop it back into the crockpot, microwave or oven and heat it up. If it gets thick on you.. just add a little milk.

Freezer: You bet! Don't eat the entire batch? No problem. Pop the leftovers into an airtight Ziplock bag and store in the freezer for up to a month. To thaw, remove from freezer and place in the fridge overnight. Before serving, heat in the crockpot, microwave or oven. Add milk if the dip is too thick. 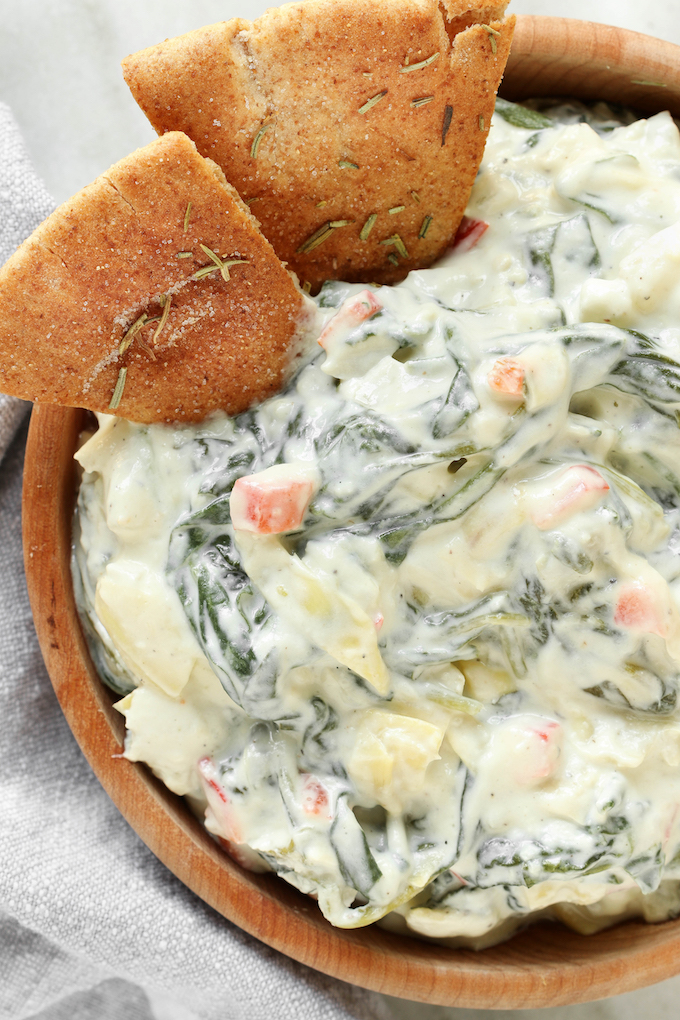 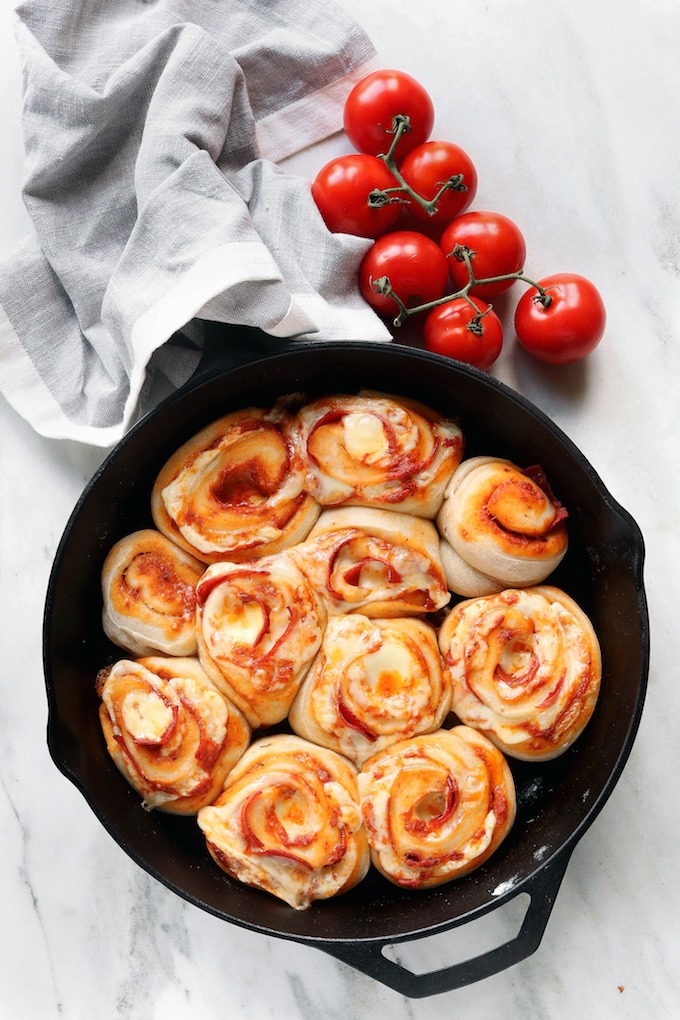 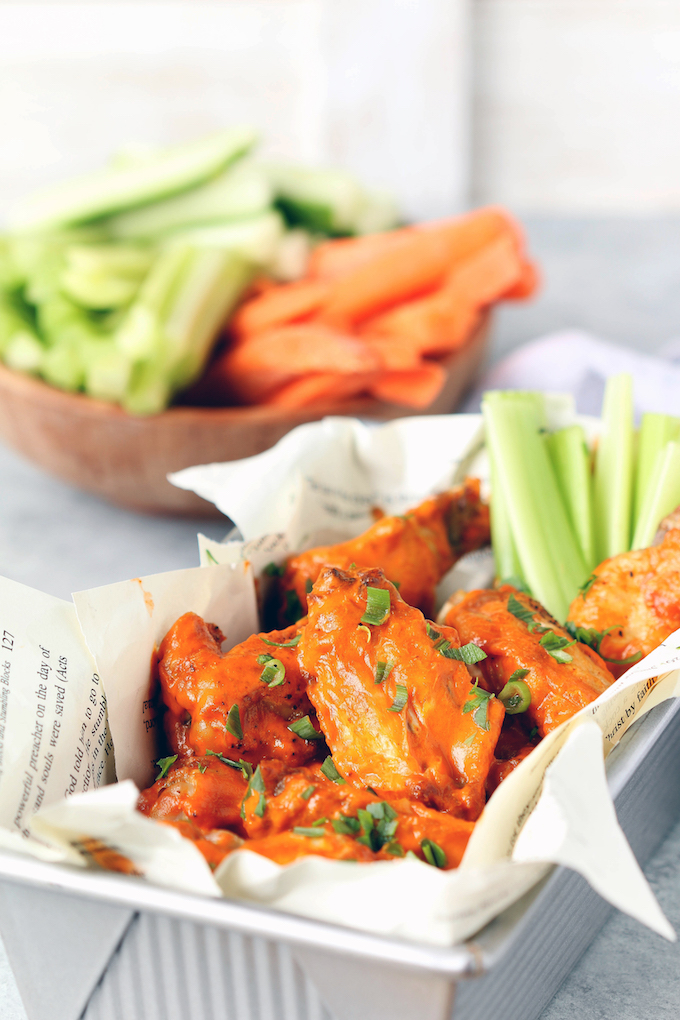 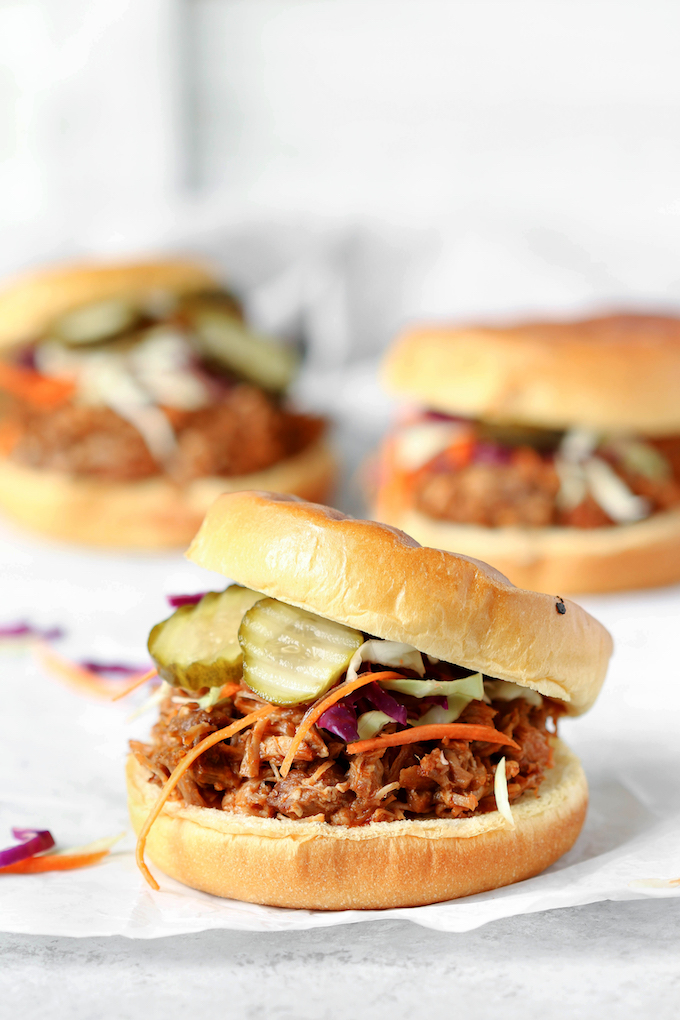